Powder Formula: To find out if your product is part of the recall, please click here. For all other information related to the recall, your baby and nutrition, please visit the Similac® Information Center.

Breast milk is best for your baby.

Health Canada, the Canadian Paediatric Society, and the Dietitians of Canada recommend that you exclusively breastfeed your baby for the first 6 months and that you continue to breastfeed for up to 2 years or longer along with complementary foods.

DHA: what is it and why is it important?

DHA (the acronym for docosahexaenoic acid) is an omega-3 fat that supports the normal physical development of the brain and eyes. In fact, this is an important building block of your baby’s brain and eyes, representing about 97% and 93%, respectively, of all the omega-3 fatty acids found there.

The first year of life is a critical time for your baby’s brain and eye development. Breastfed babies get DHA through their mother’s milk if she includes DHA-rich foods, such as salmon, in her diet. If you are formula-feeding your baby, look for a DHA-enriched formula, such as Similac® Advance®. 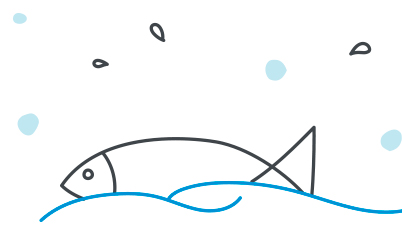 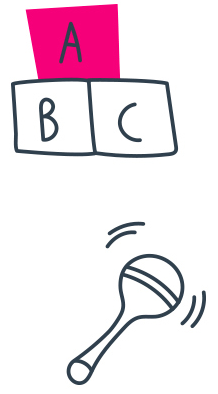 DHA is an important component of cell membranes, including cells of the developing brain and eyes, but DHA is prone to damage from oxidation. This is why breast milk also contains antioxidants, such as lutein and vitamin E, which help protect lipids, like DHA, from oxidation.

Lutein (pronounced loo’-teen) is a carotenoid, like beta-carotene. In one study, infants supplemented with lutein immediately after birth reduced the development of harmful oxidizing substances known as free radicals.

There are several signs that lutein plays a role in early infant development. It is the major carotenoid found in the infant brain and eyes. In fact, it has been identified in areas of the brain associated with memory and learning.

Lutein is found in foods such as leafy greens, corn, and eggs. Similac® Advance® is the only formula with lutein.† Until your baby starts solid foods, he can only get lutein from breast milk or Similac® Advance®.†

Vitamin E is an antioxidant found in breast milk. The most bioactive form of vitamin E is found in foods. Vitamin E-rich foods include spinach, red pepper, avocado, wheat germ, salmon, and almonds.

If you are formula feeding, choose Similac® Advance®, the only formula with an exclusive blend of DHA, lutein, and vitamin E.

can help you get the energy and nutrition that you need while you are pregnant or breastfeeding.